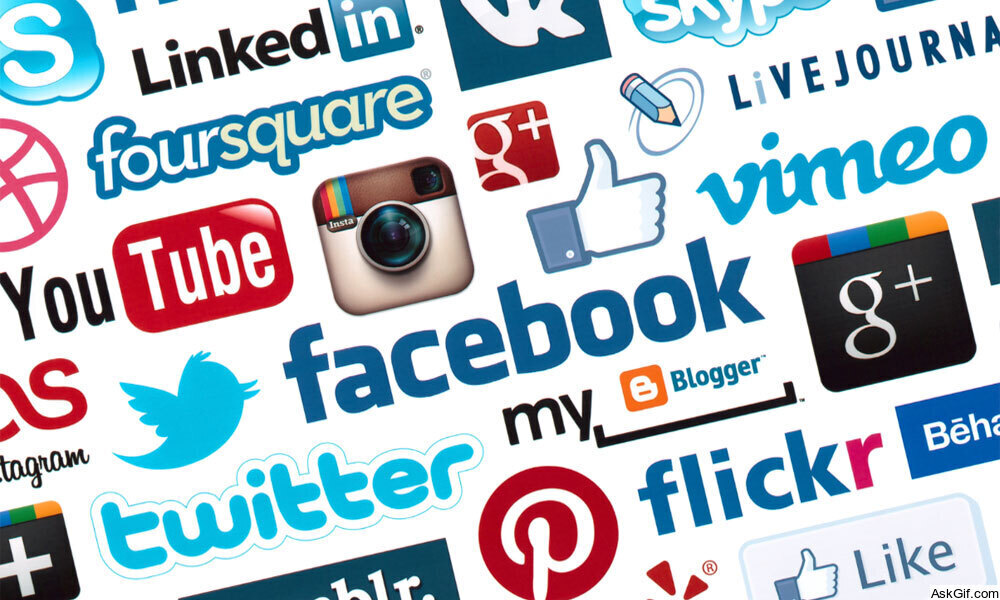 How to Design the data structures for a social network

State assumptions
Traffic is not evenly distributed
Some searches are more popular than others, while others are only executed once
Graph data won't fit on a single machine
Graph edges are unweighted
100 million users
50 friends per user average
1 billion friend searches per month
Exercise the use of more traditional systems - don't use graph-specific solutions such as GraphQL or a graph database like Neo4j

Calculate usage
Clarify with your interviewer if you should run back-of-the-envelope usage calculations.

Use case: User searches for someone and sees the shortest path to the searched person
Clarify with your interviewer how much code you are expected to write.

Without the constraint of millions of users (vertices) and billions of friend relationships (edges), we could solve this unweighted shortest path task with a general BFS approach:

Note: Error handling is excluded below for simplicity. Ask if you should code proper error handing.

DNS
Load balancer
Horizontal scaling
Web server (reverse proxy)
API server (application layer)
Cache
Consistency patterns
Availability patterns
To address the constraint of 400 average read requests per second (higher at peak), person data can be served from a Memory Cache such as Redis or Memcached to reduce response times and to reduce traffic to downstream services. This could be especially useful for people who do multiple searches in succession and for people who are well-connected. Reading 1 MB sequentially from memory takes about 250 microseconds, while reading from SSD takes 4x and from disk takes 80x longer.1

Below are further optimizations:

Store complete or partial BFS traversals to speed up subsequent lookups in the Memory Cache
Batch compute offline then store complete or partial BFS traversals to speed up subsequent lookups in a NoSQL Database
Reduce machine jumps by batching together friend lookups hosted on the same Person Server
Shard Person Servers by location to further improve this, as friends generally live closer to each other
Do two BFS searches at the same time, one starting from the source, and one from the destination, then merge the two paths
Start the BFS search from people with large numbers of friends, as they are more likely to reduce the number of degrees of separation between the current user and the search target
Set a limit based on time or number of hops before asking the user if they want to continue searching, as searching could take a considerable amount of time in some cases
Use a Graph Database such as Neo4j or a graph-specific query language such as GraphQL (if there were no constraint preventing the use of Graph Databases) 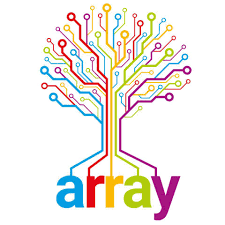 find the smallest integer which cannot be represented as the sum of any of the subset of the given array.
Contributed By: Sumit Chourasia 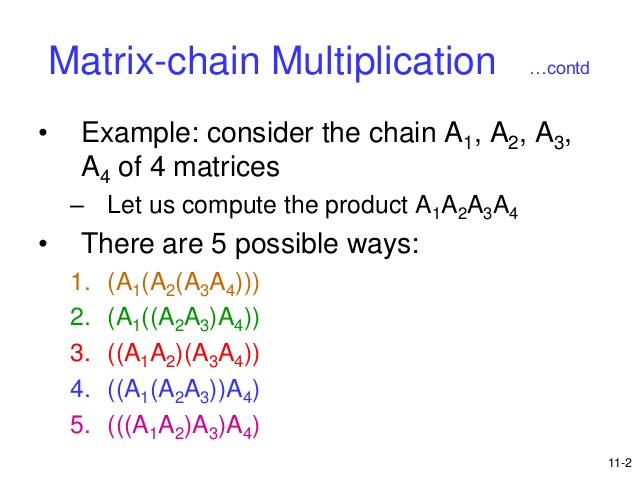