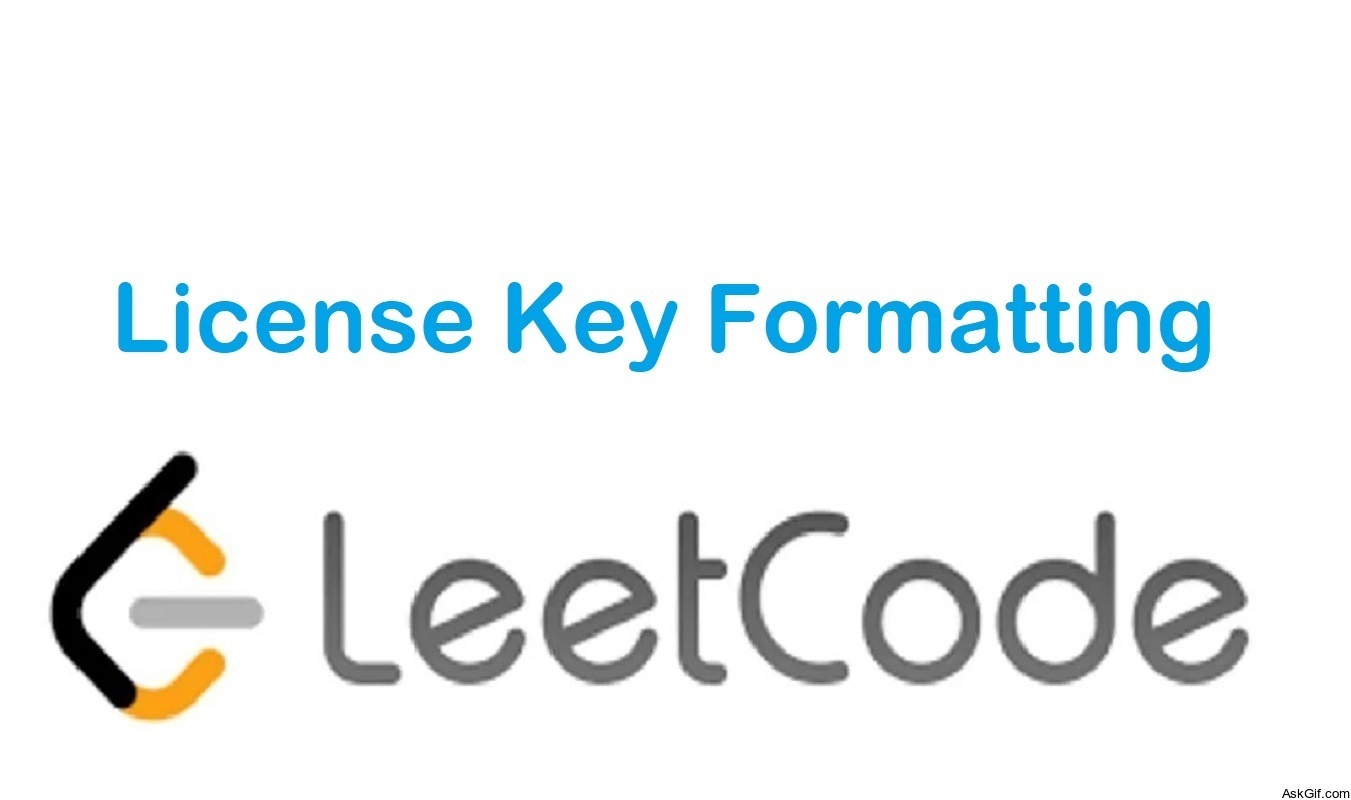 You are given a license key represented as a string S which consists of only alphanumeric character and dashes. The string is separated into N+1 groups by N dashes.

Given a number K, we would want to reformat the strings such that each group contains exactly K characters, except for the first group which could be shorter than K, but still must contain at least one character. Furthermore, there must be a dash inserted between two groups and all lowercase letters should be converted to uppercase.

Given a non-empty string S and a number K, format the string according to the rules described above.

Explanation: The string S has been split into two parts, each part has 4 characters.
Note that the two extra dashes are not needed and can be removed.
Example 2:
Input: S = "2-5g-3-J", K = 2

Explanation: The string S has been split into three parts, each part has 2 characters except the first part as it could be shorter as mentioned above.
Note:
The length of string S will not exceed 12,000, and K is a positive integer.
String S consists only of alphanumerical characters (a-z and/or A-Z and/or 0-9) and dashes(-).
String S is non-empty.

Find All Duplicates in an Array - Array - Medium - LeetCode