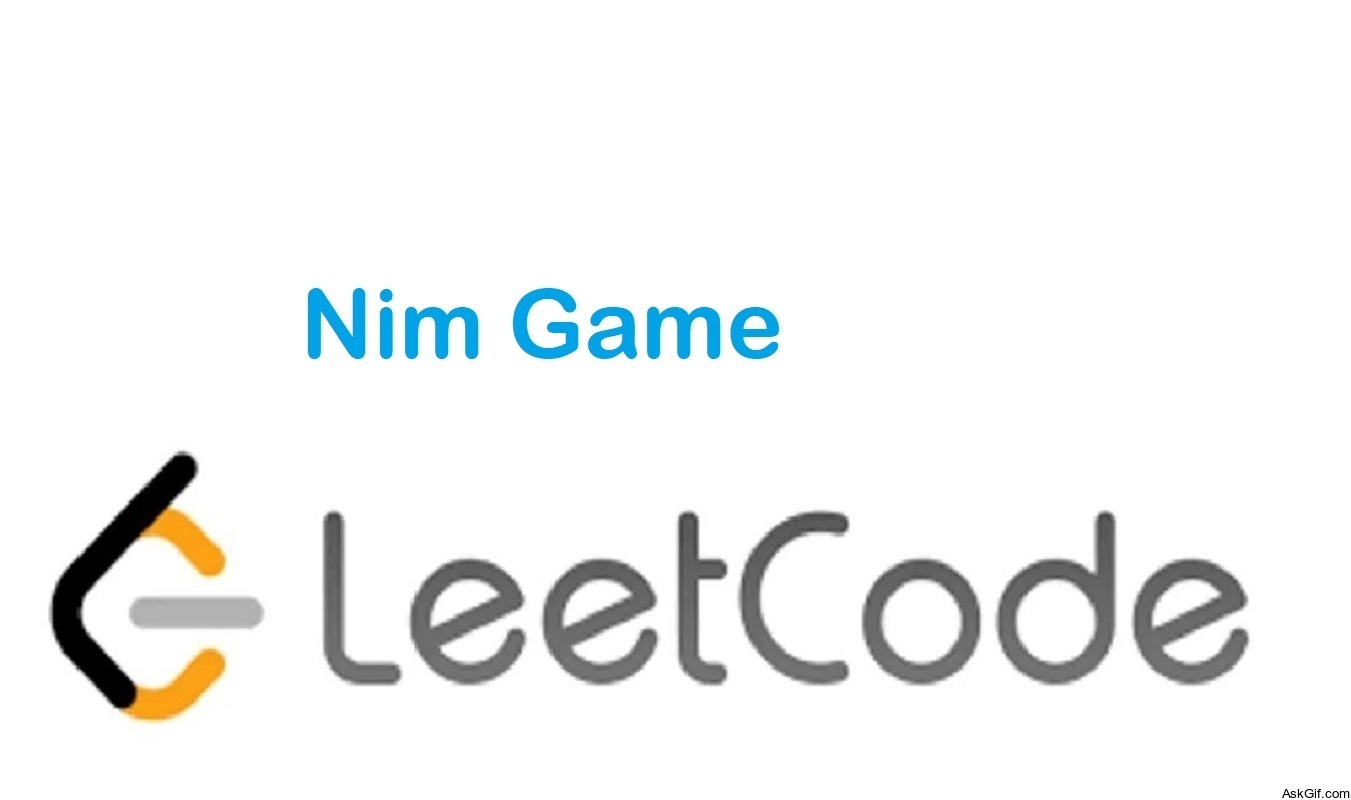 You are playing the following Nim Game with your friend:

Initially, there is a heap of stones on the table.
You and your friend will alternate taking turns, and you go first.
On each turn, the person whose turn it is will remove 1 to 3 stones from the heap.
The one who removes the last stone is the winner.
Given n, the number of stones in the heap, return true if you can win the game assuming both you and your friend play optimally, otherwise return false.

the base case: when n = 4, as suggested by the hint from the problem, no matter which number that that first player, the second player would always be able to pick the remaining number.

Now to the beginning of the next cycle, n = 8, no matter which number that the first player picks, it would always leave the winning numbers (5, 6, 7) to the second player. Therefore, 8 % 4 == 0, again is a death number.