Kanpur Dehat district is a district of Uttar Pradesh state in northern India. The administrative headquarters of the district are at Mati-Akbarpur. This district is part of Kanpur division.

Kanpur District was divided into two districts, namely Kanpur Nagar and Kanpur Dehat in year 1977. The two were reunited again in 1979 and again separated in 1981. Uttar Pradesh government decided to rename Kanpur Dehat district as Ramabai Nagar district on 1 July 2010.[2] In July 2012, it was returned to Kanpur Dehat.

Ram Shankar Awasthi is a Sanskrit scholar. He is honoured with Maharshi Valmiki Award on February 8, 2018 for Sanskrit literature by the Governor of Uttar Pradesh [18]

was built by Sheetal Shukla, Deewan of Emperor Akbar.[19] 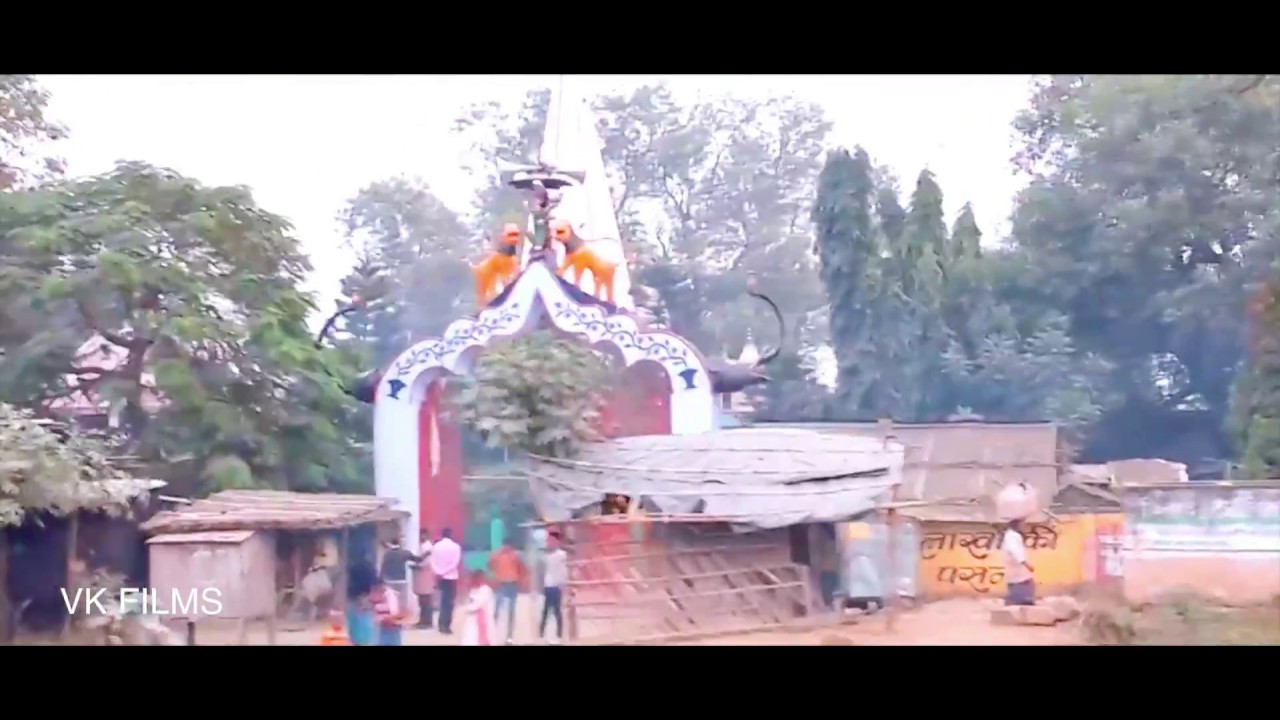 Famous Katariyani Devi Temple of Kanpur Dehat,  is situated in Kathri village, in the south, 6 kilograms from Shahjahanpur village, which is in the rugged northern region of Yamuna river from Mughal road. The distance of this temple from Tehsil headquarters Bhoganipur is 16 kms. In the last two decades, this temple has been the site of faith of Yamuna’s rugged bandit gangs. A temple named Mauni Baba has renovated this temple. A big fair is held in this temple at Navaratri. There are devotees of nearby districts. It is said that because of the desire to attain children, Pandit Gajadhar of village Shahjahanpur had established the statue of Katyayani Devi in the present temple. The old paved lake on the west side of the temple, the ruins of the Baradari towards the east and the well is located on the north side. 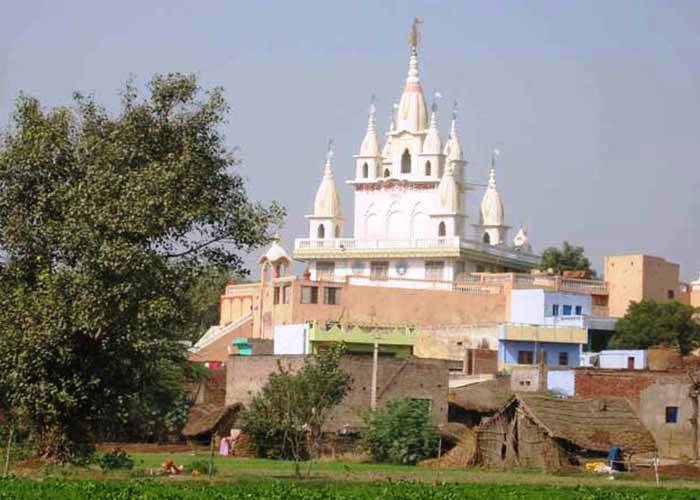 The Ashram of Durvasa is located in village Nagoghi , on the banks of the Sengur River, 5 kilometers from the town of Boraur in Block Malasa,. The natural beauty of the ashram is worth seeing. According to people saying, , the Durvasa Rishi came here and performed penance, before the Suryavanshi king Dilip of epic period, and every day used to go to Bithoor (Brahmavarta) to take bath in Ganga. Pleased with his penance, Ganga Mata said that I will come and visit your ashram. Durvasa ji said how will I know that Ganga Mata has come? On which Ganga Mata had said that the bhau tree had grown up. Even today, the tree of the bhau is near the ashram. Chandragupta Vikramaditya had built a magnificent temple at Durvasa Rishi Ashram in the Gupta period of Kalanthar 500 B.C.. But due to the flood of the river, it could not stay for long. 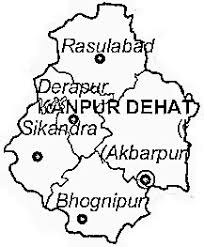 The district is well connected by railways. Three rail tracks run through Kanpur Dehat district. The railway route connecting Delhi to Hawrah belonging to North Central zone of Indian Railways is passing through centre of the district. This railway track is broad gauge and fully electrified. The railway stations on this route through the district are Bhaupur, Maitha, Roshan Mau Halt, Rura, Ambiyapur, Jhinjhak and Parjani Halt. Rura Railway Station is the main railway Station of Kanpur Dehat District. 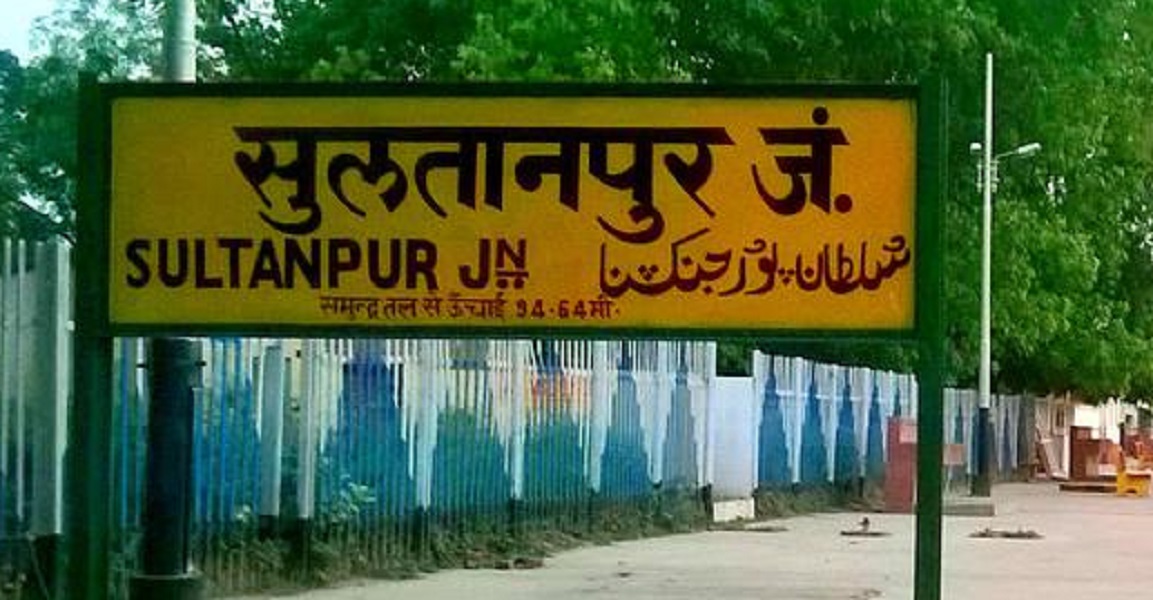 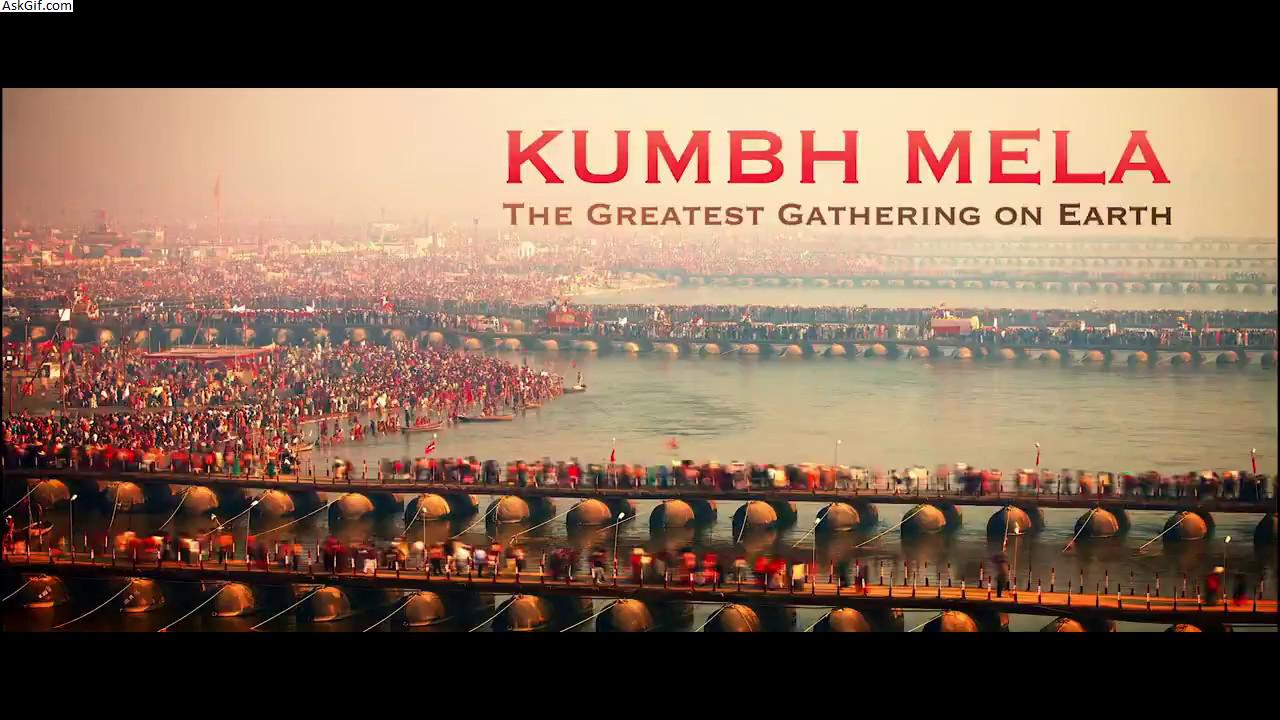 Prayagraj/Allahabad Kumbh Mela: Everything you should know about the world's biggest religious festival
Contributed By: Sumit Chourasia 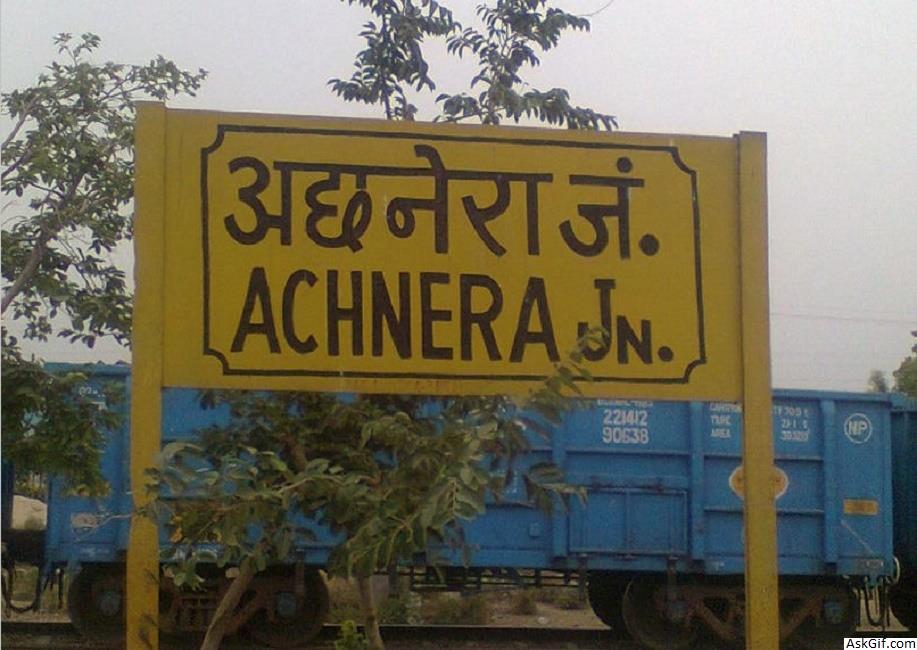